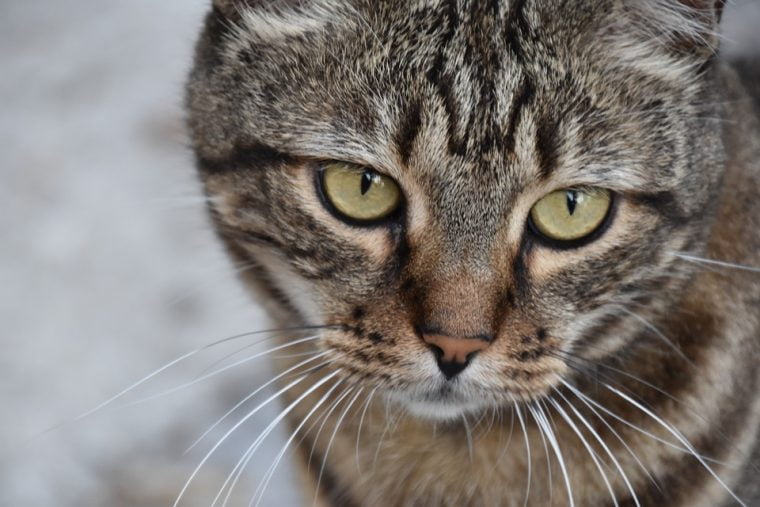 When a companion cat dies, owners often notice behavioral changes in their remaining cats. Some of these are due to adapting to a changed hierarchy, but other behavioral changes are due to a sense of loss. Some researchers believe a cat’s concept of death is similar to a young child’s concept of death, i.e. they lack the concept of death being a permanent state. Cats appear to comprehend a state of someone not being alive – body temperature changes, smell changes, etc. Therefore cats probably have some comprehension that something dead cannot become alive again.

If the cats were sociable, the surviving cats may search, cry out (yowl or frequently meow) or even pine. Other changes include sleep pattern changes, loss of interest in favorite activities, withdrawal (“sulking”) or conversely separation anxiety, depression and eating pattern changes. Because stress hormones are secreted, there may be physical effects including vomiting or diarrhea, hair-loss (often through over-grooming since grooming is a comforting activity), inappropriate toileting, anorexia, or weight loss. Stress can often unveil an underlying medical condition and it is important to have it addressed by your veterinarian. They will need individual attention and reassurance. If they were unsociable or indifferent to each other, the survivors might simply rearrange themselves into a new hierarchy, dividing up their former companion’s territory between them. Sometimes the surviving cat(s) blossom if they were previously bottom of the pecking order. Cats are not hierarchical in the same way as dogs, but there are still boss-cats and under-cats.

On average, the healing process takes between two weeks to six months. During this time, a grieving cat will need reassurance and attention. This doesn’t mean forcing attention on a withdrawn cat, but it does mean little things such as offering food treats, catnip or new toys to draw a withdrawn cat out of its shell or to reduce a suddenly clingy cat’s over-attachment. If the cat is severely affected or shows no signs of overcoming its grief, your vet may prescribe anti-anxiety medication.

If the cat is now on its own, some owners ask if they should get it a new companion to prevent loneliness. While this may work for the more sociable and extrovert breeds, it doesn’t work for all. The new cat will be seen as a stranger and a territorial invader. For this reason, if you anticipate the death of a pet, it is usually better to introduce a new companion before the ailing pet dies to allow the newcomer to form a relationship with the existing cats. If your cat has already passed away, give the remaining cats time to adjust before introducing someone new, and do it gradually to avoid upsetting the household.

In summary, it is important to allow your cat(s) left behind the chance to grieve in their own way and to support them in anyway necessary. The only time human intervention is needed is if illness presents that warrants veterinary care. By understanding the needs of your feline companion(s), you can help make the healing process easier. 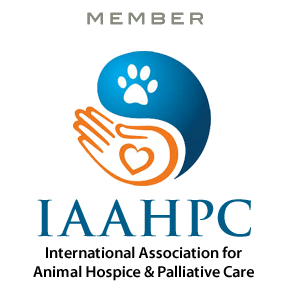 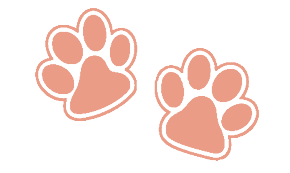